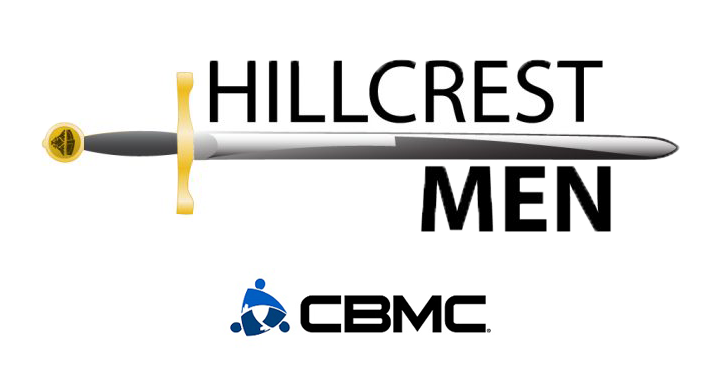 This will be a Friday evening dinner starting at 6pm with testimonies from veteran disciple makers and a Saturday morning continental breakfast starting at 7:30am with teaching from Fritz Klumpp, former Executive Director of CBMC USA and Terry Colwell, Servant Leader of L2L in Atlanta. This conference will be fun and life changing! You don’t want to miss it!!

The cost is $20.00 per person and includes both meals and training materials.

The conference will end at noon on Saturday the 18th.

Fritz is a native of New Orleans, Louisiana and presently resides in Amelia Island, Florida.

He graduated from the United States Naval Academy in 1961 and completed Naval Flight Training in 1962. Fritz has a Master’s Degree from Liberty University.

Serving in the United States Navy, Fritz piloted fighter aircraft aboard the U.S.S. Kittyhawk and completed over 350 carrier landings. While flying over North Vietnam, Fritz was shot down on his 30th mission but went on to fly 106 more. Following Vietnam he flight-tested the F-4 “Phantom” jet for military acceptance. His military decorations include the Distinguished Flying Cross, eleven awards of the Air Medal, and the Navy-Marine Corps Medal with valor.

For almost 30 years Fritz was a pilot for Delta Airlines. He served as a Senior Flight Instructor, a Line Captain and a Check Pilot on the Boeing 757/767. He retired from Delta in July, 1997. Since retiring from Delta, Fritz has provided coaching, training, and personal development through Triad Resources. He has served as President of CBMC of USA and on the board of several non-profit organizations. Out of continued love and deep concern for military veterans, as well as the men and women actively serving our country, Fritz presently serves on the Board of the Post Traumatic Growth Institute.

Fritz has conducted training seminars for business and professional men in Europe, Africa, Australia, Canada, and the United States and frequently speaks at meetings throughout the country.

Fritz has dedicated his life to helping people make sense out of life.

Terry Colwell is CEO of L2L (Life to Life) ministry formerly CBMC of Atlanta. He has served in that position for the past ten years.

Terry earned his BA degree in Philosophy from Loyola University in Chicago and Rome, Italy. Following graduation, he began a career in the hospitality business in Atlanta where he operated a variety of restaurants and nightclubs for over 7 years. During that time, he met his wife, Chris, and had two sons, Brad & Ryan. After loosing all their money in that business, he went on to a number of other careers including computer sales, swimming pool sales/construction and ownership in a restaurant design build firm for twelve years before his current career. During his time as a swimming pool salesman he sold a pool to a Delta Airline Captain who sold him Jesus.

Terry learned the hands-on principles of discipleship as that pilot spent three years
introducing him to Christ and teaching him that one-day he would be doing the same. Both Terry and his wife Chris have lived their lives by those discipleship principles as they have discipled many other people over the last thirty years.

Terry and Chris have two grandkids and two wonderful daughter-in-laws. In his spare time, Terry loves to build anything that needs building and playing ice hockey.